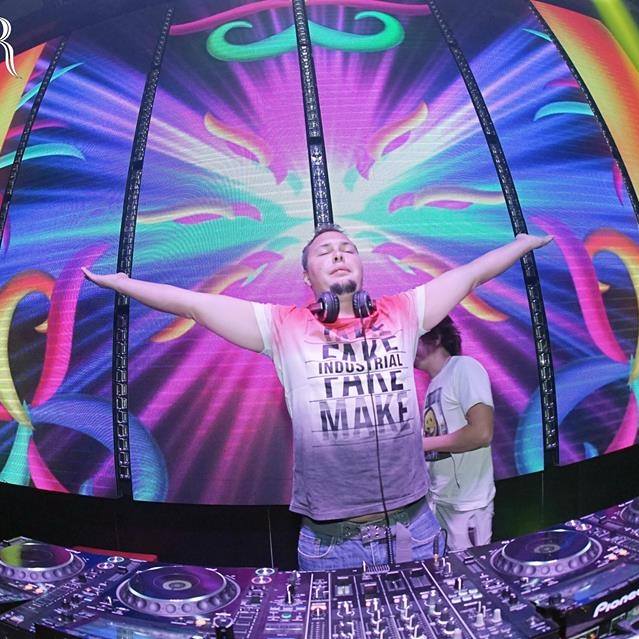 DJ & producer owner of Xclusive Records from Slovenia, who specializes in house and tech house.

The beginning was back in 1999 when he got his first turntables.

With convincing performances and song choices, he showed his dj skills over 20 years now and have played across Asia and Europe.

His sophisticated touch for djing took him to play side by side with some international stars such as:

In 2010 he has created a project United Events in collaboration with friends to support other djs & electronic dance music which later turned into a very successful booking agency.

In 2013 he started to produce and released music on labels like:

He released the track "It´s All About" on Freakin 909 , which is owned by one of the biggest and the most respected House masters in the world by Marshall Jefferson.

Also, his second track 'All Of My Time' was released on Stereophonic owned by a well-known Paolo Barbato.

His tracks are constantly among the top 100 on Beatport.

and #78 Top House Chart on Traxsource.

The remix of Ashen - Mental reach #30 Drum&Bass at Beatport

His track The Moment reach #31 Deep House releases on Beatport.

He is not done yet!